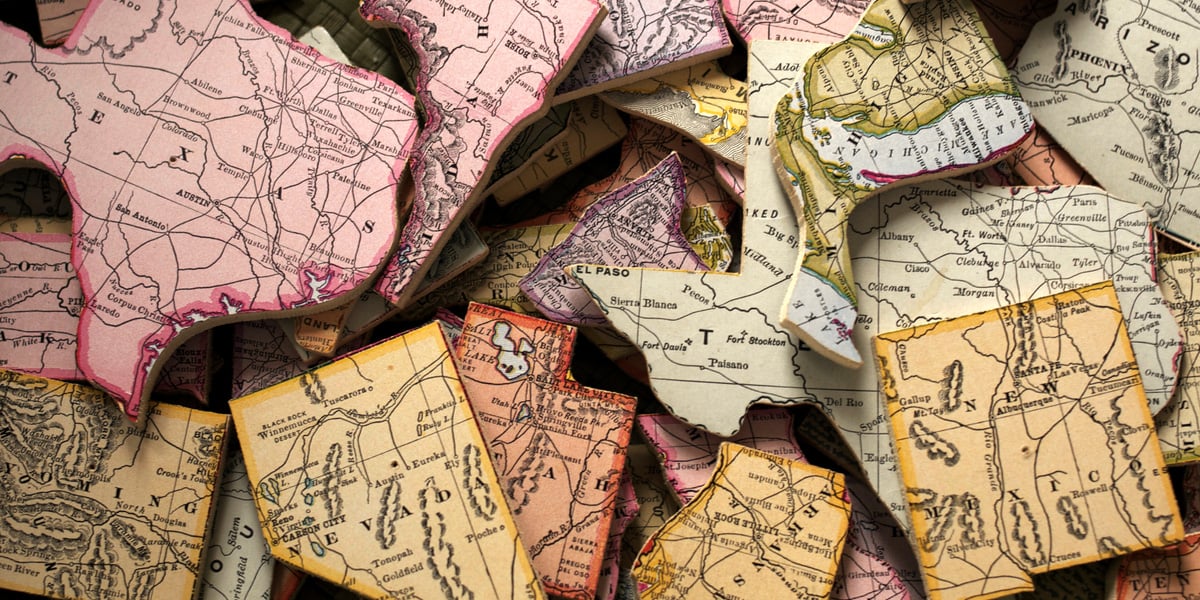 About 6 years ago, we discussed why Ignite Funding concentrates it’s lending in the southwest region of the U.S (i.e., Nevada, Colorado, Utah, and Arizona). While the southwest is still Ignite Funding’s primary footprint, if you take a look at our previously funded investments within the last 2-3 years you will see that we have expanded our reach to consistently lend in states such as Washington and Idaho. You will also notice that we are lending on projects on the complete opposite side of the country.

This is due to one of Ignite Funding’s fundamental lending philosophies, which is to not limit our lending to any one region, borrower, or type of real estate project. Ignite Funding always works toward increasing the diversification of our book of business, not only to mitigate risk for the company but, more importantly, for our clients. This includes maintaining a steady flow of lending in regions that continue to show strong market drivers and receding from regions that start to show signs of slowing down. So, what does this lending pattern mean for Ignite Funding and its clients?

Stay the Course in the West

Americans have always sought out new places to realize an improved quality of life, whether that’s through cost of living, lower taxes, greater job opportunities or even a different lifestyle provided by the surrounding environment, creating waves of migration. Since 2011, Ignite Funding’s Director of Underwriting, Pat Vassar, has been instrumental in navigating the company through the ebbs and flows of various regional real estate markets.

“We focus on identifying “growth markets” where population growth has been outpacing the national average,” states Mr. Vassar. “Once we recognize there’s a rising migration pattern, we also need to see that the people moving have well-paying jobs where the median salary can afford the median cost of the homes or greater. These are the markets where we want to be ahead of the curve.”

About five or six years ago, Mr. Vassar saw this trend in Utah and Colorado, and was able to quickly maneuver Ignite Funding into a position to become a reliable lender in these regions. Within the last two to three years, Mr. Vassar saw a similar momentum building toward the Boise, Idaho area.

“Young talent started moving-in because they could have the active, outdoor lifestyle that people originally sought in Colorado and Utah and they could afford to set-up roots there regardless of whether they were being underemployed for their skill level,” says Mr. Vassar. “Fortune 500 companies saw this growing pool of highly skilled and underemployed workforce, and swiftly moved-in to set-up headquarters to tap into that pool.”

Mr. Vassar closely monitors every region that we lend in, even in markets that we have been lending in since the beginning. States like Nevada and Arizona continue to prove themselves as worthy markets to be in, growing in population density year-over-year.

Opportunities Outside of the West

If we are such a stronghold in the west, then why have we also ramped up our lending outside of this territory? This is mostly due to the unique opportunity to work with a borrower like Rhino Investments. Rhino Investment’s has a tremendous history and track record in the commercial retail space. Their core competency is to purchase underutilized/distressed properties and improve them through various means such as paint, flooring, landscaping, HVAC, electrical etc. After improvements have been made their ultimate goal is to lock in long-term leases with well-known retailers. With Rhino Investment’s, Ignite Funding has funded individual projects in states such as Illinois, Michigan, Oklahoma, Wisconsin, and Pennsylvania.

“While this relationship has been beneficial for clients to add greater diversity to their real estate portfolios, these are typically markets where we are not planning on going heavy in,” says Mr. Vassar. You won’t see us doing this with any other borrower, especially not new borrowers.”